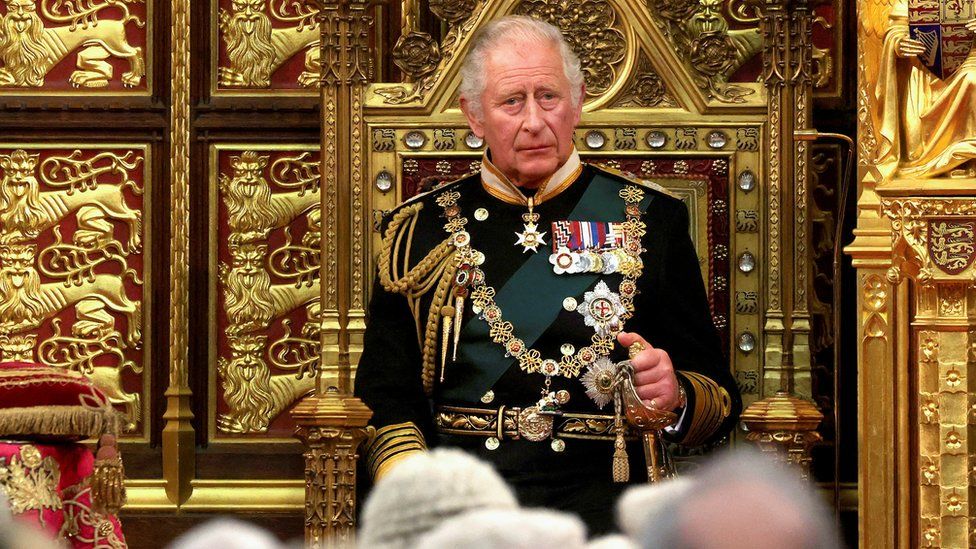 The pursuit of cheaper, cleaner and more secure energy has been put at the heart of the government’s plans

An Energy Bill has been put forward today to support the country’s efforts to ensure “cheaper, cleaner and secure” energy.

The Prince of Wales delivered the Queen’s Speech after Her Majesty cancelled her attendance, on Monday, her first absence since 1963.

In a short speech, Prince Charles unveiled the government’s plan to boost the country’s energy security.

He said: “Ministers will bring forward an Energy Bill to deliver the transition to cheaper, cleaner and more secure energy.

“This will build on the success of the COP26 summit in Glasgow last year. Draft legislation to promote competition, strengthen the consumers’ rights and protect how households and businesses will be published.”

The speech opened with a promise to grow the economy and ease the financial pain felt by millions of households as a result of the cost of living crisis.

Prince Charles said this government’s priority is “to grow and strengthen the economy and help ease the cost of living for families.”

The Bank of England had previously predicted that inflation could rise to around 10% later this year.

Ministers will also “encourage agricultural and scientific innovation at home – legislation will unlock the potential of new technologies to promote sustainable and efficient farming and food production.”

Earlier this morning, the Prime Minister’s twitter account shared a video giving a hint at what the government’s new goals will be for the next parliamentary season.

In the short video, the Chancellor said: “We know times are difficult at the moment and we are going to do everything we can to stand by people through these difficult times.

“But building that strong economy, that’s how we can help people most in the long term.”

Boris Johnson said: “We have to be clear on our priorities – growing the economy to address the cost of living, to ensure we have a strong economy with the jobs and investment we need to support our families and communities.”