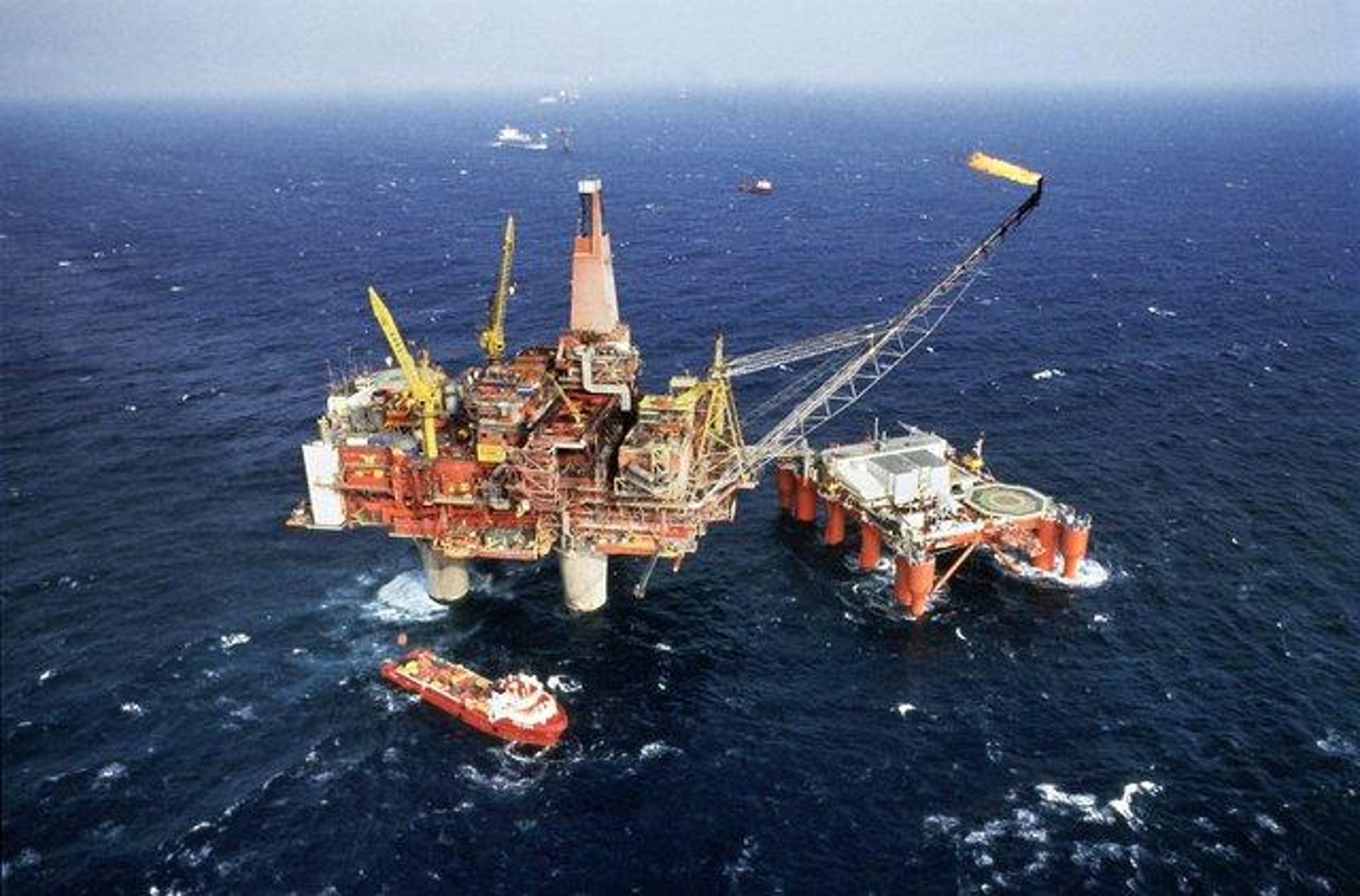 Last weekend, IOG has generated its “first gas” from its Blythe well near the coast of East Anglia.

The independent energy company said gas from the well began flowing into its UK grid on Sunday.

The grids are a part of its Saturn Banks project, set up to produce a new production hub in the Southern North Sea.

IOG chair Fiona MacAulay said: “With heightened energy security risks across Europe and the continued urgency of the energy transition, there has never been a more important time to bring new UK gas resources onstream.

“This is especially true of IOG’s gas which has far lower carbon intensity than imports.”

Production of another field, Nailsworth, is set to start this year, and would generate gas towards the end of 2023.

Jenny Stanning, external relations manager at Offshore Energies UK (OEUK), said: “This new source of gas, from the UK’s own waters, boosts our energy security at time when the Ukraine crisis has reminded us of the urgency and importance of maintaining our own energy supplies.”

It came as a poll suggests more than three quarters of people support investing more in renewables and energy efficiency to cut reliance on imports as bills soar.

A survey of more than 1,000 British adults by Ipsos found nearly nine in 10 people (88%) were concerned about the price of home energy – and seven in 10 thought costs will increase “a lot” in the next six months.

More than four-fifths (83%) were concerned about the UK’s reliance on energy imports, and a similar number (82%) were worried that supplies to Britain could be interrupted, affecting gas and electricity to people’s homes.

The poll conducted last week found more than three quarters (76%) thought the chances energy supplies to the UK could be interrupted – with impacts on British homes – would increase over the next six months.

When it came to reducing the UK’s reliance on energy such as coal, oil and electricity from overseas, people were most supportive of investing in more renewables and improving energy efficiency.

Some 77% were in favour of investing more in clean power such as solar, wind and tidal energy, with more than half (54%) strongly supportive.

There was the same level of support for reducing energy use by improving the energy efficiency of homes and businesses, with 47% of those quizzed strongly supporting such a move.

Support for investing more in renewables and reducing demand through energy efficiency held up even if the measures led to an increase in energy bills or taxes, with 73% still supportive of each approach, the poll found.

There were lower levels of support for investing more in nuclear power (53%) and restarting or increasing UK production of fossil fuels such as oil drilling or coal mining (51%), and again only a slight drop in support for both options if it led to an increase in bills or taxes.

Bridget Williams, research director at Ipsos, said: “The current energy crisis and high cost of energy bills, and the Russian invasion of Ukraine and discussions around reliance on Russian oil and gas imports, appear to have brought issues of energy security more top of mind to the British public recently.

“Many are concerned about energy bills now, and how these will change in the future. The public also see increasing chances that events may cause interruptions to energy supplies in the future.

“While many solutions to reduce our future reliance on energy imports will take time to implement, it is encouraging to see strong support for policies which improve the UK’s energy security, even if it leads to short-term pain for households through higher bills and taxes.” 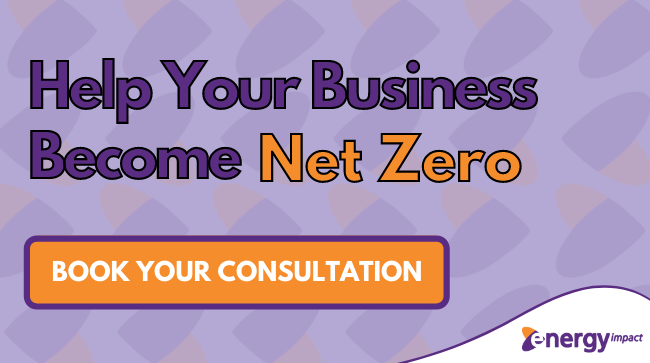