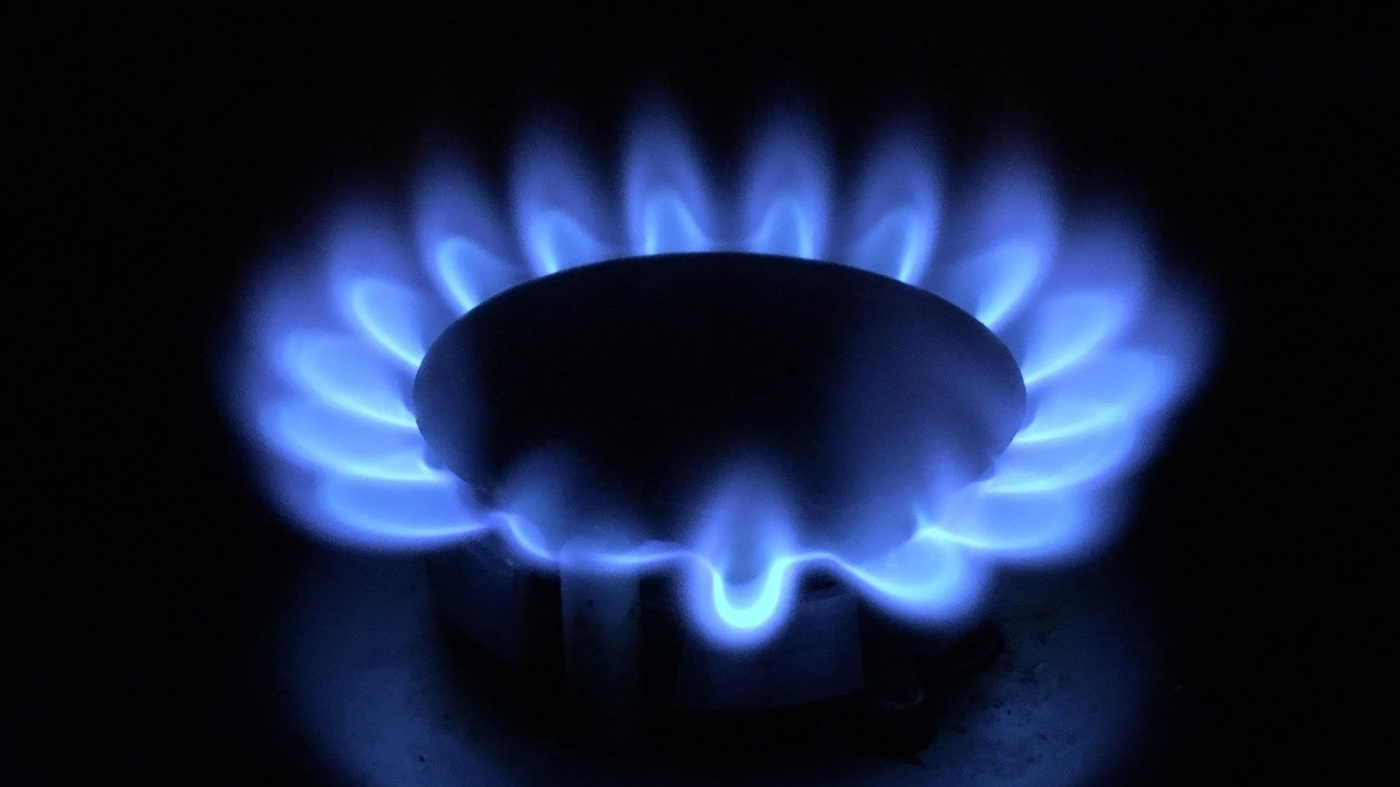 The US can has the natural resources to produce more natural gas, but needs more pipelines and terminals, says one energy chief executive.

The global energy market has been suddenly upended by Russia’s invasion of Ukraine, but one energy boss says the US could step in and help shore up global supplies.

Toby Rice, who runs the US largest natural gas producer EQT, told the BBC the US could easily replace Russian supply.

“We’ve got the ability to do more, the desire to do more,” Mr Rice said.

He estimated the US has the potential to quadruple its gas output by 2030.

Mr Rice’s declaration that American companies could play a bigger role in providing gas to Europe, comes less than a week after US Energy Secretary Jennifer Granholm urged the country’s fuel industry to pump more oil.

“We are on a war footing”, Ms Granholm said. “That means you producing more right now, where and if you can.”

Twice over the past decade, shale producers have unleashed more supply in response to higher prices, drilling so much that prices crashed and many went bankrupt.

Mr Rice explained that today the industry is more cautious:

“It’s got to be demand first and not just chasing short term price signal.”

And Pittsburg-based EQT might be able to increase output. But without more pipelines, it can’t send the gas where it’s needed most.

Another obstacle to US ambitions to export more liquefied natural gas is a shortage of export facilities. US terminals are shipping close to all the gas they can.

Before natural gas can be shipped overseas, it needs to go to a special facility where it is cooled to below minus 260 degrees Fahrenheit, turning it to a liquid. Then it can be loaded onto cargo ships.

There are currently eight terminals operating in the United States, with 14 more projects approved for construction.

Mr Rice called on the Biden administration to streamline the process for getting pipeline projects approved.

He’s looking for a “signal this administration recognizes the American oil and gas industry as a strategic powerhouse.”

Given the Biden administration’s desire to help its allies with its energy problems and oppose Russian aggression, Mr Rice may get what he wants, with US Energy Secretary Granholm saying to oil and gas producers:

“I’m here to extend a hand of partnership.”